Ethos Foundation and 26 institutional investors with CHF 808 billion in assets under management, have sent an investor statement to the members of the Swiss upper house to ask them to support legislation for mandatory human rights due diligence. The legislation has been approved by the lower house on 13 June and will be discussed again on 18 December 2019 in Bern. The initiative committee has already indicated that it agrees to withdraw the original initiative if the proposed legislation is approved.

Ethos Foundation and 26 Swiss and foreign institutional investors, who represent assets under management of CHF 808 billion, sent a statement to the members of the upper house. As long-term shareholders in the companies targeted by this legislation, the signatories call on the members of the upper house to support the introduction of mandatory human rights due diligence by accepting the counter-proposal to the responsible business initiative as approved by the lower house on 13 June or as proposed by a majority of the Legal Affairs Committee of the upper house on 21 November 2019.

In March 2019, a first counter-proposal was rejected by the upper house, and a modified counter-proposal is now being debated on 18 December. It ensures that multinational companies based in Switzerland will in future be held accountable for the human rights violations and environmental damage committed. The disclosure and processes required by the mandatory due diligence under the counter-proposal would thus give investors the opportunity to better analyse how companies manage and mitigate their human rights and environmental impact.

Considering that the priority is to achieve a prompt improvement of the situation for people on the ground, the initiative committee accepted important compromise compared to the initial text of the initiative. The responsible business initiative will therefore be withdrawn if the counter-proposal is finally adopted in the version as put forward by the majority of the Legal Affairs Committee or in the version of the lower house. If the upper house decides not to approve this counter proposal, the Swiss citizen will vote on the initiative in 2020. 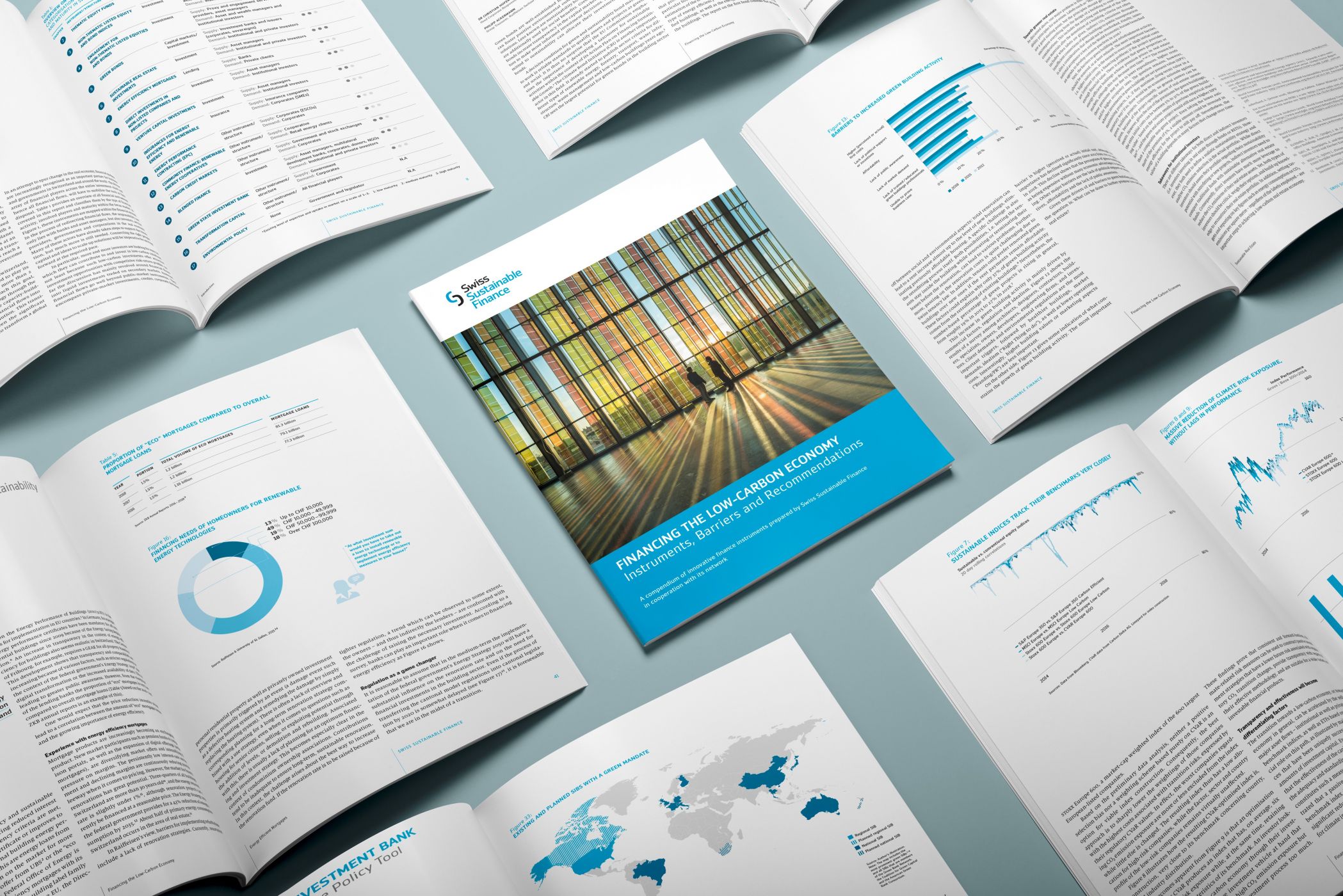 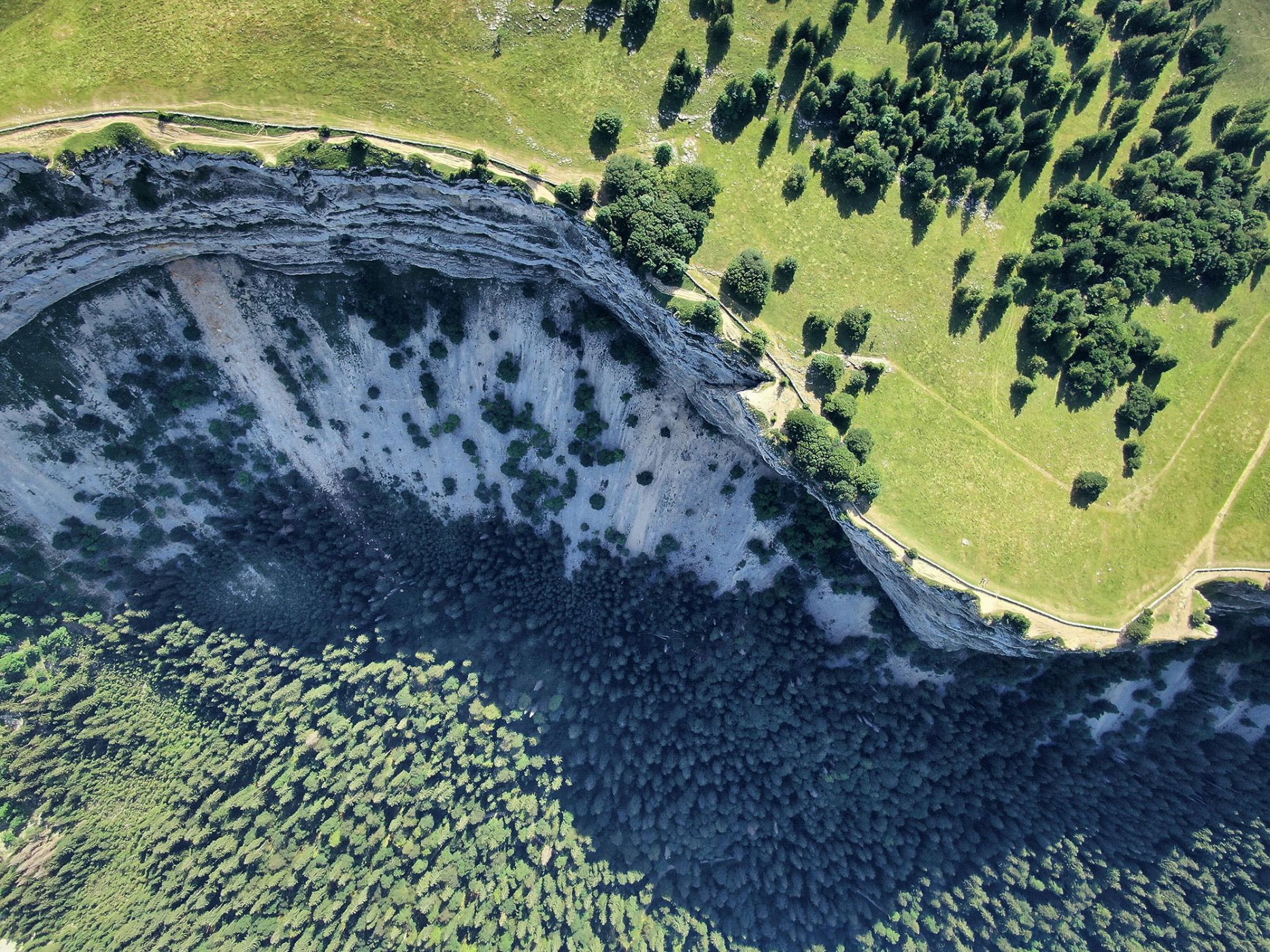 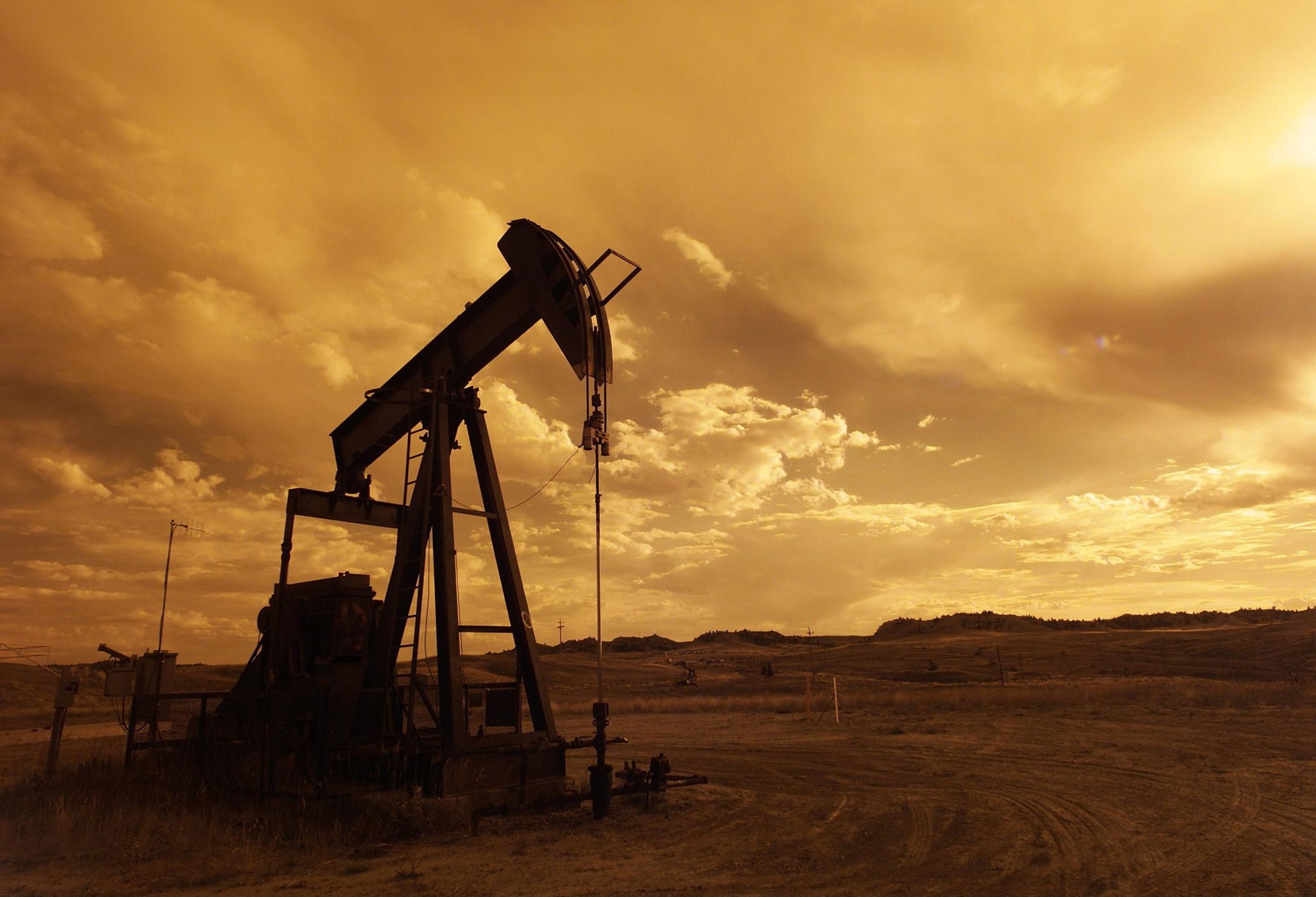