Constructive dialogue with Nestlé and LafargeHolcim

As part of the global Climate Action 100+ initiative, Ethos is co-responsible for the dialogue with LafargeHolcim and Nestlé, the two main greenhouse gas emitters on the Swiss stock market. Following statements at the annual general meetings in 2018 and 2019 and several meetings with representatives of senior management of these companies, both LafargeHolcim and Nestlé have announced significant measures.

Nestlé announced in September 2019 that it would become carbon neutral by 2050 and increase transparency regarding climate risks by implementing the recommendations of the Task Force on Climate-related Financial Disclosures (TCFD) starting with the 2019 Sustainability Report. Ethos continues its constructive dialogue with Nestlé and encourages the company to link part of the variable executive remuneration to sustainability objectives in the future.

LafargeHolcim has also intensified its climate strategy efforts. The company has set targets for the reduction of its CO2 emissions that are compatible with the objectives of the Paris Agreement and has had these targets validated by the Science Based Targets Initiative (SBTi). In March 2020 LafargeHolcim also announced that a part of the variable executive remuneration would be made contingent on meeting environmental targets. Ethos continues its constructive dialogue with the company, and in particular urges LafargeHolcim to further strengthen its ambition to reduce its emissions by achieving carbon neutrality by 2050.

Despite many years of intensive dialogue on this issue, Ethos observes that only 1/3 of the 150 largest listed companies in Switzerland publish a sustainability report based on a recognised reporting standard (GRI). Despite the growing interest of investors and shareholders in sustainability issues, self-regulation is still difficult for many companies. Ethos believes that Switzerland urgently needs regulation in this area, following the example of the European Union where the directive on extra-financial reporting has come into force.

The EEP Switzerland also focused on human rights, where self-regulation and shareholder dialogue have also encountered certain limits. Only 18% of the 113 industrial companies in Ethos dialogue universe state that they regularly assess (audit) their suppliers’ compliance with sustainability requirements set by the company. Ethos continues its dialogue with Swiss companies in this area but believes that the implementation of a mandatory due diligence legislation is necessary.

The shareholder dialogue outside of Switzerland is conducted both through participation in international collaborative engagement initiatives and through direct dialogue with companies. In 2019, the EEP International supported 27 initiatives in total. These initiatives have enabled the members of EEP International to directly or indirectly engage more than 1’180 companies, representing 72% of the MSCI World ACWI Index.

Nine collaborative engagement initiatives initiated or supported by the EEP International addressed climate change. The 679 targeted companies represent more than 69% of the absolute CO2 emissions (Scope 1 + 2) of the MSCI World ACWI Index. These initiatives include Climate Action 100+, which involves over 450 investors calling on the 161 companies that generate the most greenhouse gas emissions worldwide to significantly reduce their emissions.

Ethos and the EEP International also support the Workforce Disclosure Initiative (WDI). The aim of this initiative is to improve and standardise corporate reporting on human capital management. Launched two years ago, the initiative currently targets 750 of the world's largest companies. 118 companies have agreed to complete the questionnaire on a voluntary basis, compared to 90 in 2018 and 34 in 2017. 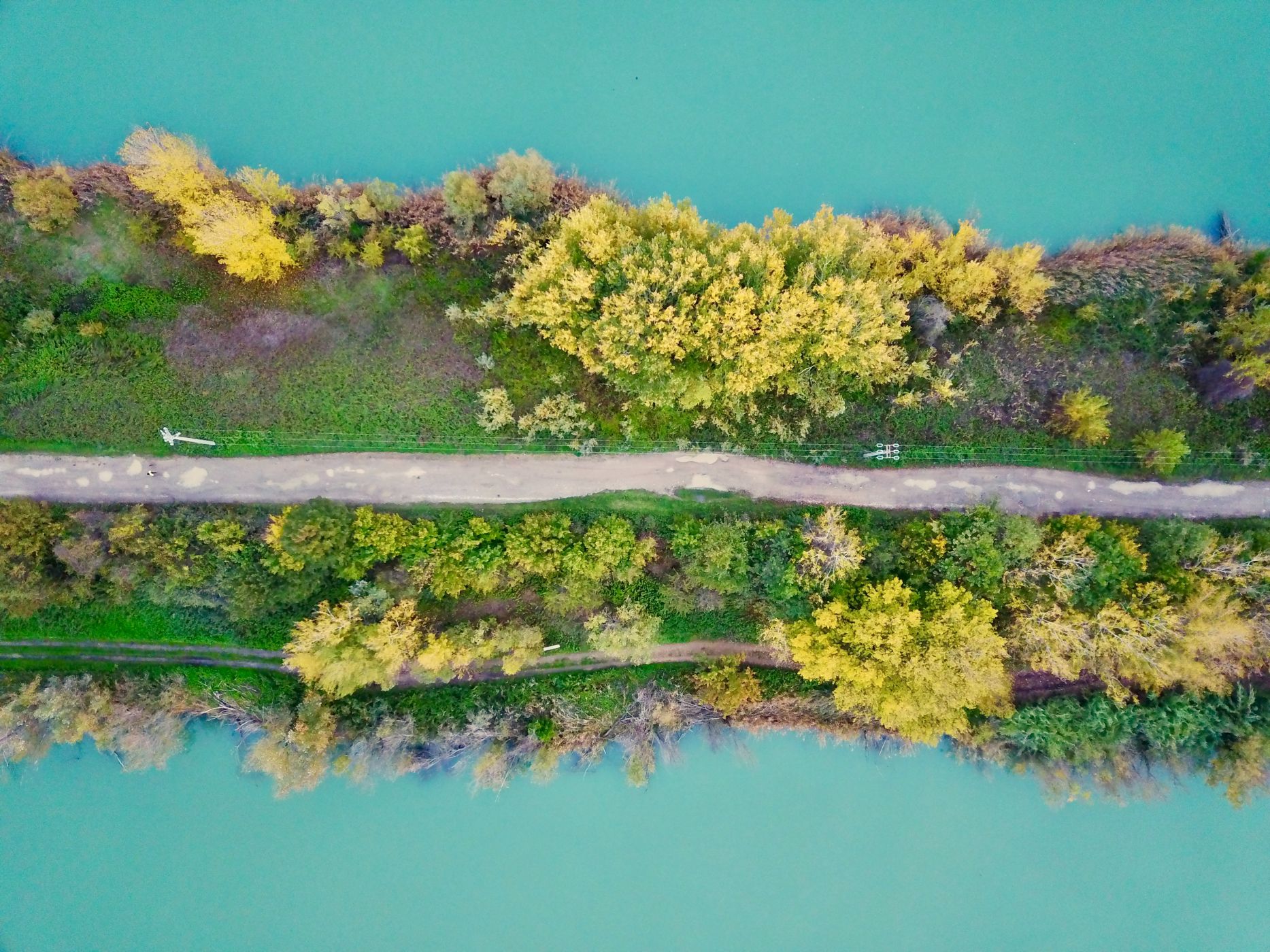 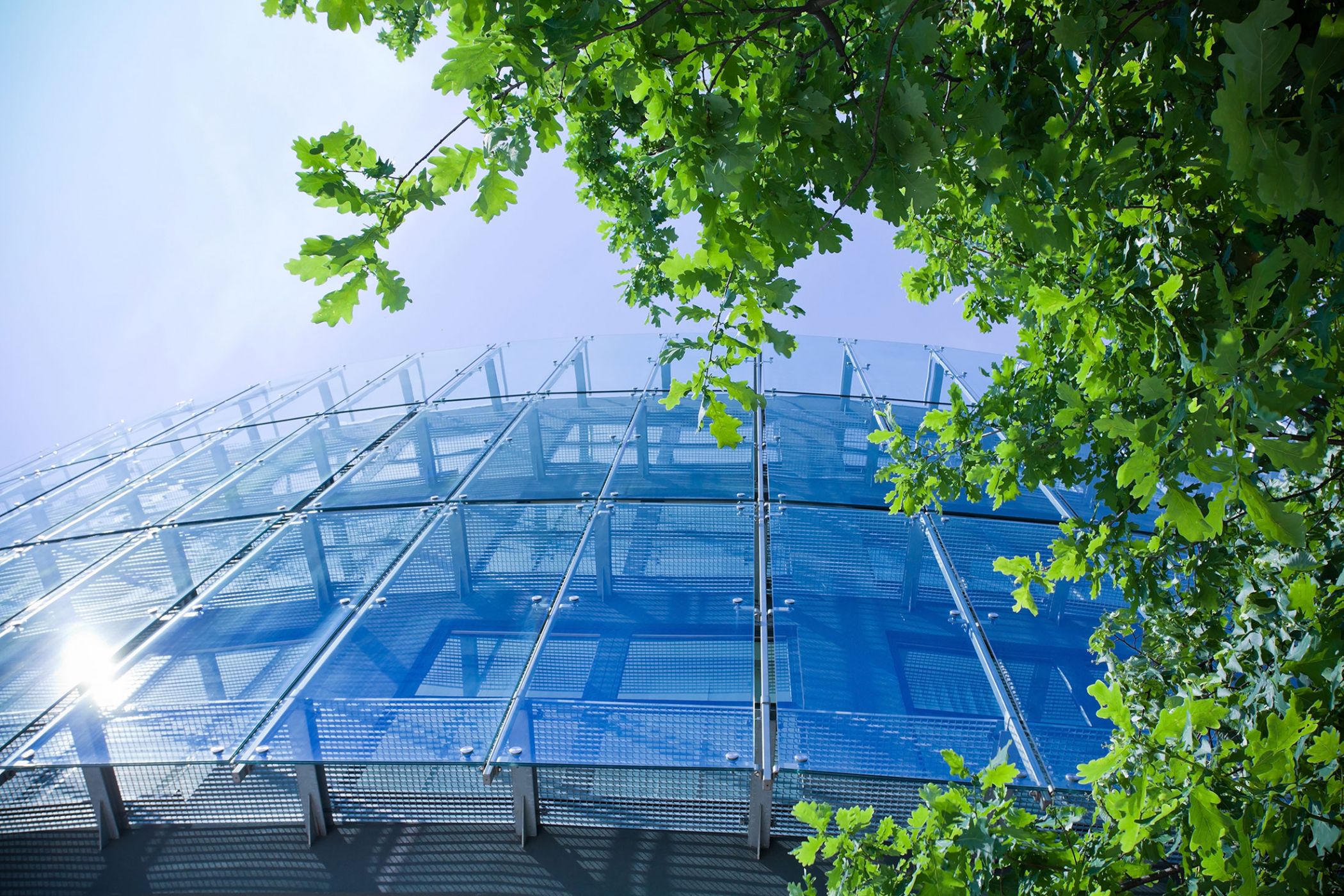 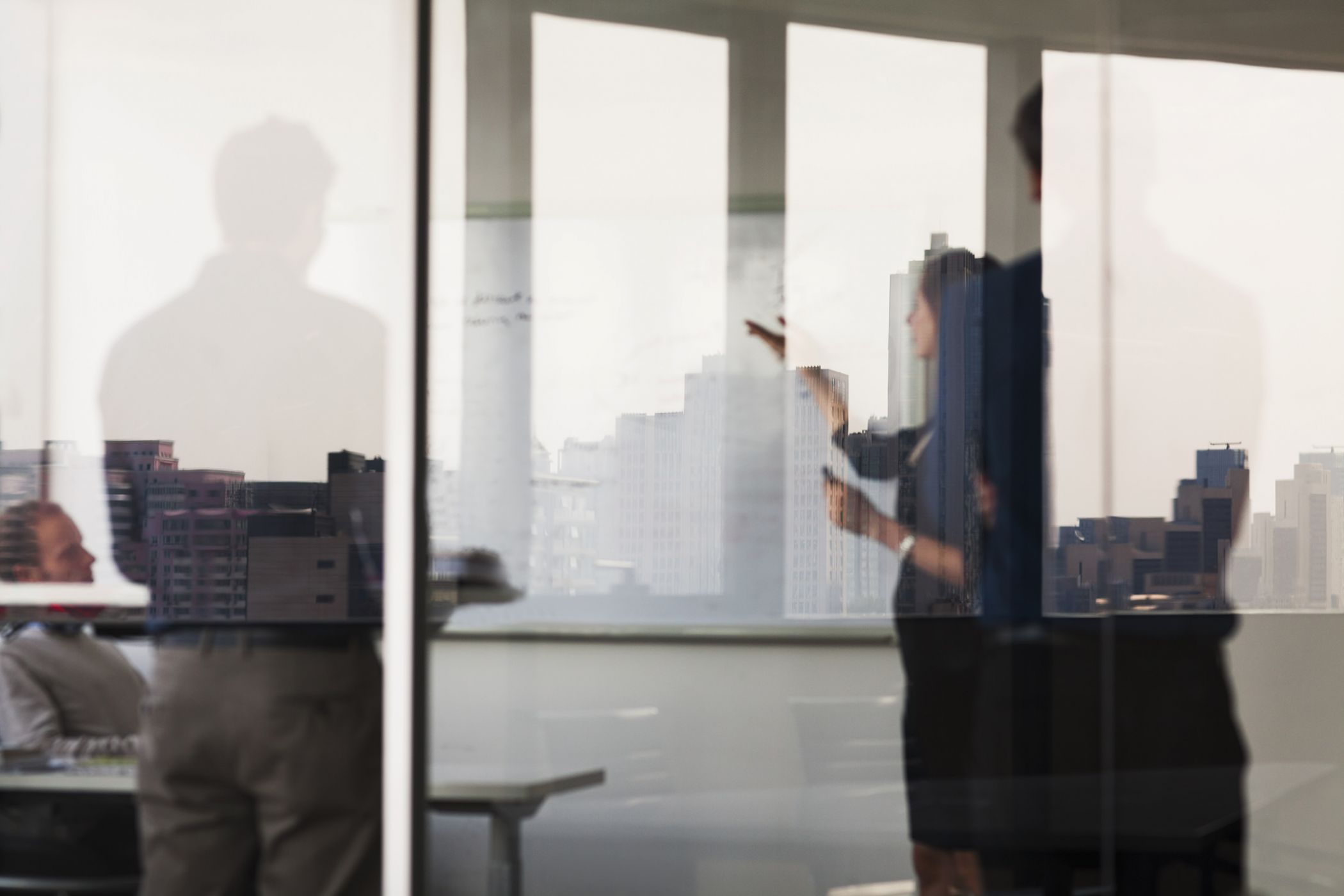