Credit Suisse AGM: Ethos recommends to oppose the discharge and the remuneration proposals

At Credit Suisse Group’s annual general meeting to be held on 30 April 2020, Ethos recommends not to grant the discharge to the bank’s governing bodies, in light of the serious governance failings revealed by the surveillance of the bank’s former managers. Ethos also recommends to oppose the board and executive remuneration, as well as the re-election of the chairman of the board of directors. Finally, due to the economic uncertainties relative to the Covid-19 pandemic, Ethos recommends shareholders to forgo the payment of the dividend this year.

In light of the seriousness of the facts revealed in 2019 and the ongoing investigation regarding the surveillance of former bank managers, among whom M. Iqbal Khan, a former member of the bank’s executive management, Ethos considers that it is too early to grant the discharge to Credit Suisse’s governing bodies at this stage. Ethos also regrets that no explanation has been provided for the fact that Mr. Khan was able to join a competitor only 3 months after leaving Credit Suisse, while the bank’s annual report mentions a notice period of at least 6 months for the members of the executive management.

Furthermore, Ethos considers that the level of variable remuneration granted to the members of executive management for 2019 doesn’t sufficiently take into account the surveillance case and very negative impact on Credit Suisse’s reputation. In particular, the annual bonus of the former CEO, who was forced to resign in February 2020 following this affair, is considered excessive.

Since 2017, Ethos has been of the opinion that in view of the numerous cases that have tarnished the bank’s reputation in recent years, a change of chairmanship is necessary to restore shareholder trust. Ethos therefore recommends to oppose the re-election of Mr. Urs Rohner as chairman of the board of directors.

Finally, due to the current uncertainties around the COVID-19 pandemic and its effects on the Swiss and the global economy, Ethos recommends shareholders to renounce to the dividend payment for the 2019 financial year. Despite the board’s decision to split the dividend payment in two equal instalments, Ethos considers that financial institutions of systemic importance should not pay a dividend, but strengthen instead their core tier one capital and continue to support the economy. 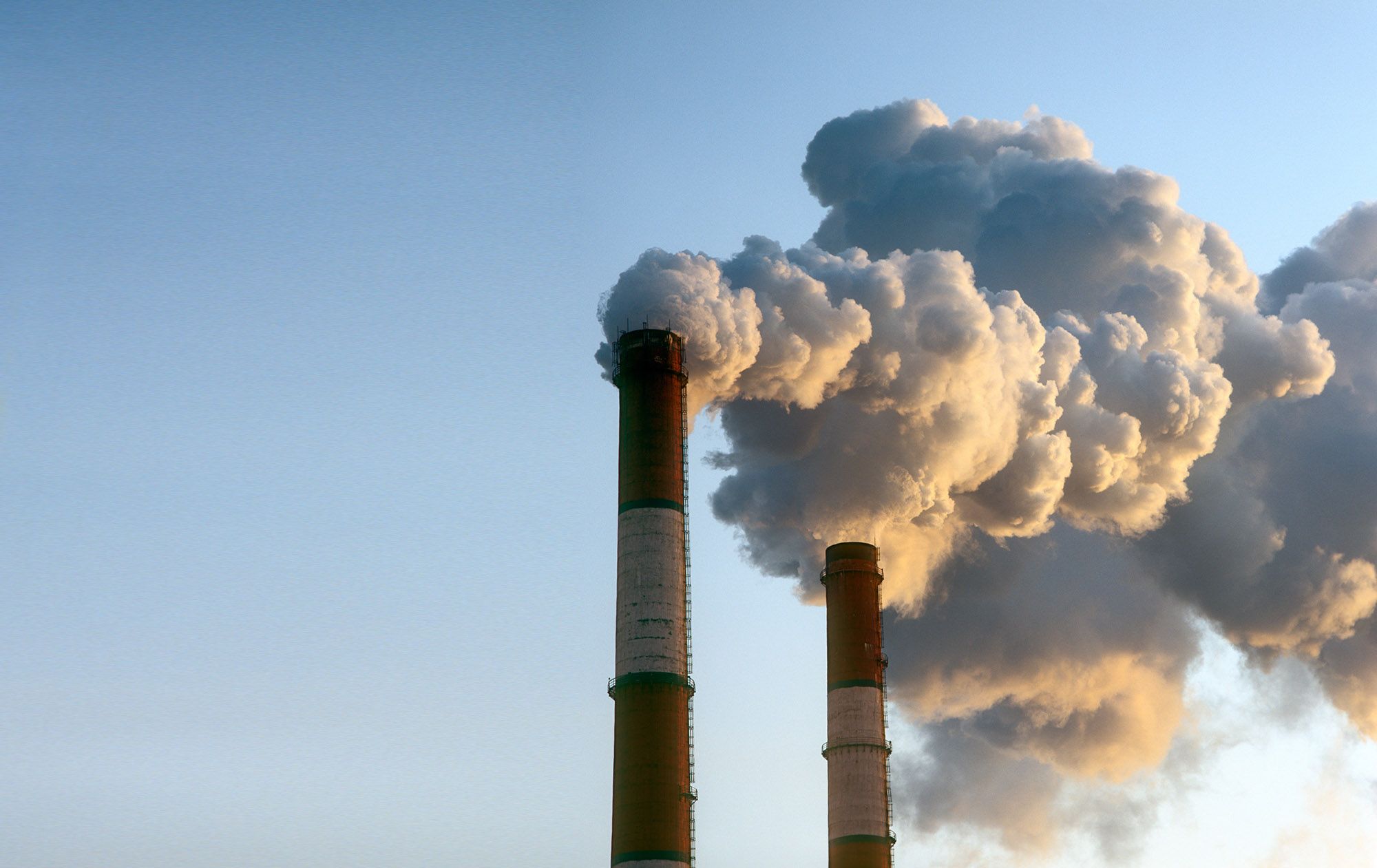 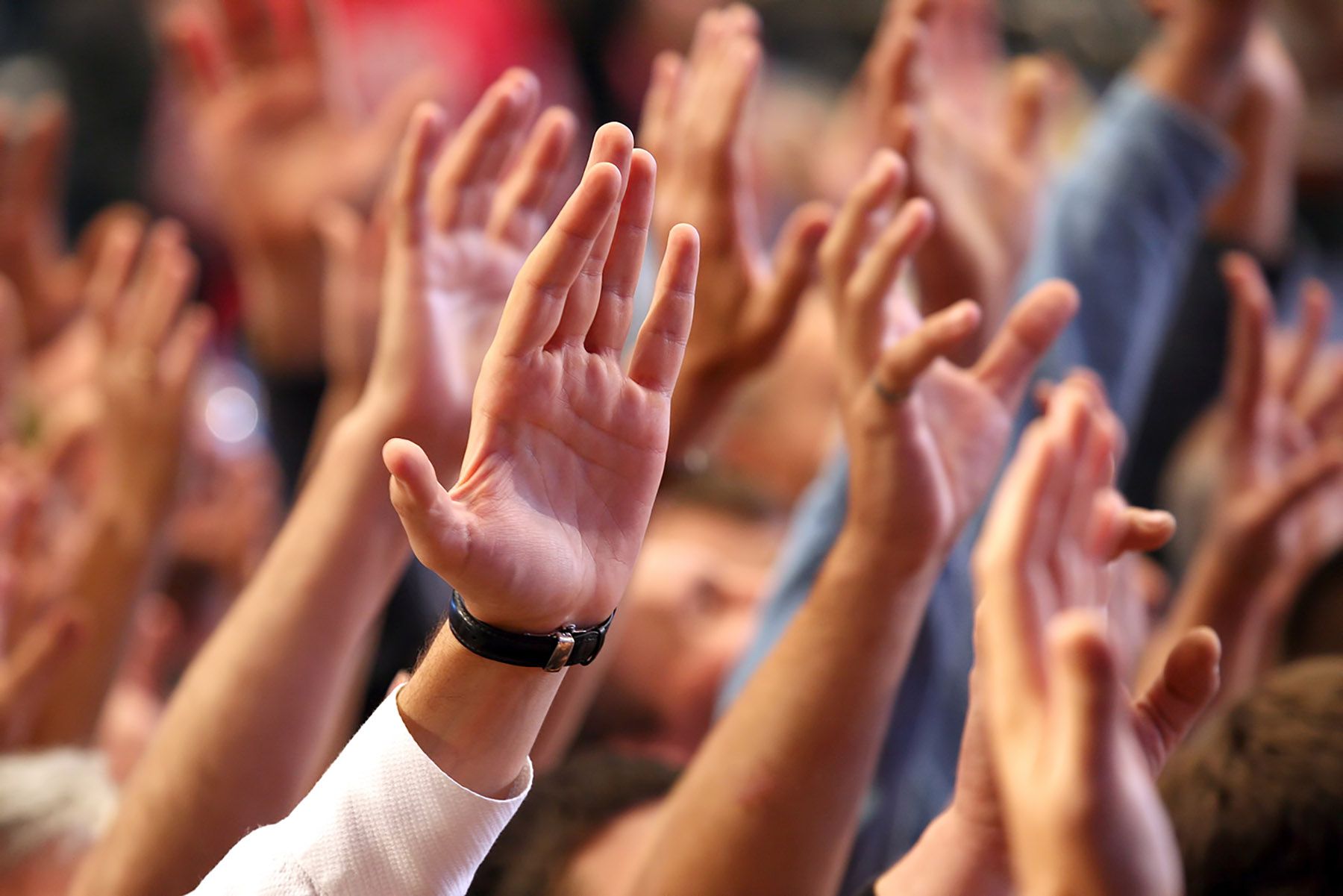 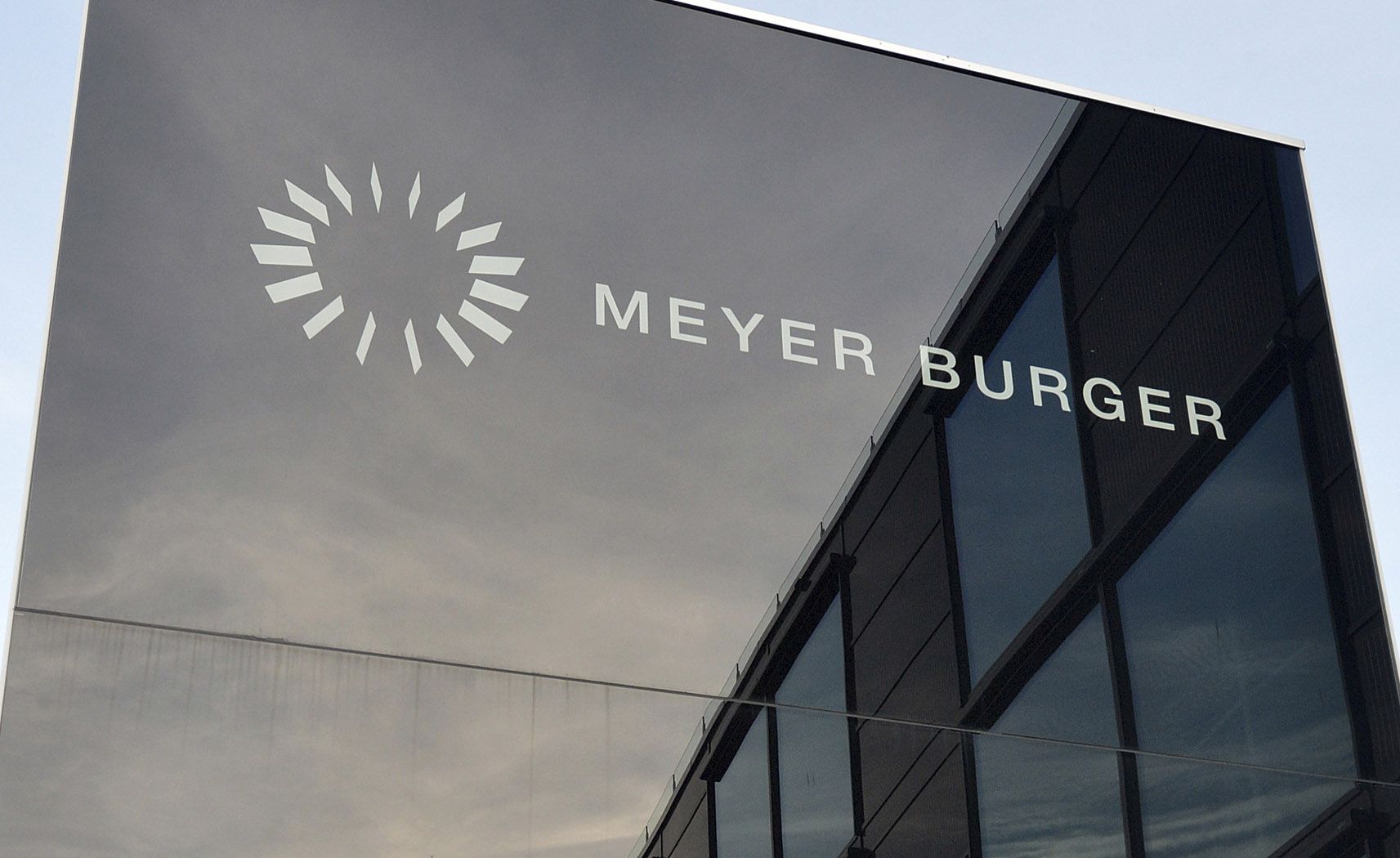 ©
Meyer Burger: Ethos recommends not to approve the election of the representative of Sentis Capital at the extraordinary general meeting to be held on 30 October 2019
15/10/2019